The invisible archives of Idi Amin 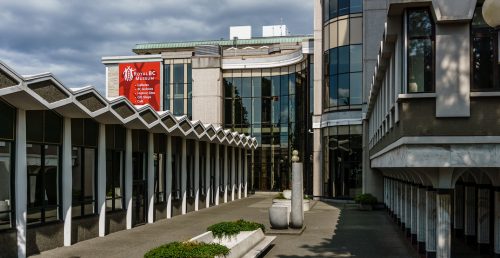 During his eight years as President of Uganda, Idi Amin was the subject of hundreds of thousands of photographs. A team of photographers from the Ministry of Information followed Amin everywhere, taking pictures of the many occasions when he appeared in front of the public. For decades, the photographs taken by Ministry men were thought to have been lost.

However, in 2015 Richard Vokes, working with Winston Agaba and Malachi Kabaale at the Uganda Broadcasting Corporation in Kampala, discovered a binder containing over 85,000 of their photographic negatives. In 2018, UBC, in partnership with Derek Peterson of the University of Michigan and UWA, launched an archive digitization project. The first major exhibition of these images opened at the Uganda Museum in 2019 and has since toured, including at UWA’s Lawrence Wilson Art Gallery, in 2020.

In this lecture, Richard Vokes will recount the social biography of this rediscovered archive and explore what it reveals about the man Idi Amin, the nature of his regime, and daily life in Amin’s Uganda. The lecture will argue that while the archives have provided extraordinary new insights into the Amin years, their rediscovery and exhibition have also raised complex questions regarding the politics of memory in postcolonial Uganda. These questions are particularly relevant in 2022, as we approach the 50th anniversary of Idi Amin’s expulsion of the Asian population from Uganda (which began in August 1972). The lecture will describe how the project team has sought to engage in public discussion around memories of the Amin years, in partnership with our many Ugandan collaborators – who include survivors of Amin’s torture chambers and relatives of his approximately 300,000 victims.

Previous 9 Types of Personal Loans to Meet Your Needs
Next The National WWII Museum Announces Memory Wars: World War II at 75 and Beyond Virtual Conference