Ringling’s legacy lives on at the art museum

Fine art and circus blend together on a 66-acre arboretum at the Ringling Museum of Art.

SARASOTA, Florida – With an 18th-century theater, two museums, a Venetian Gothic mansion, and a world-class art collection set on a 66-acre arboretum, the Ringling Art Museum is unlike any other museum in the Bay Area.

John and Mabel Ringling began traveling to Sarasota in the early 1900s and eventually bought a house where the Ca ‘d’Zan is now located.

A TANK TRIP: Sarasota’s Ca ‘d’Zan is filled with architectural beauty and a great love story

The Ringlings often traveled to Europe to check out circus acts, but while they were abroad, they bought works of art and antiques.

The Ringling Museum of Art officially opened as a museum in 1946. The Circus Museum also opened in the 1940s to educate and inspire. 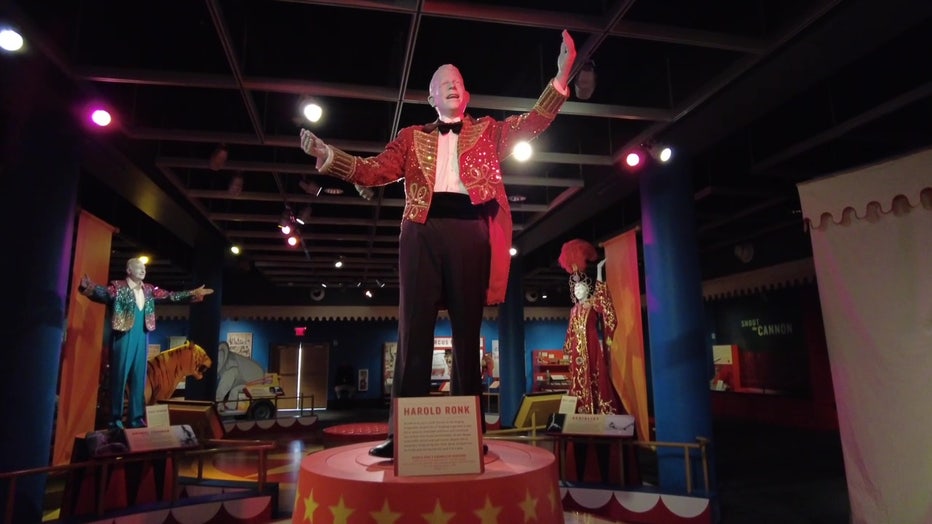 Harshman said visitors would often comment on how strange it was to have such a unique collection in one place, but she says it was John and Mabel Ringling who tied it all together.

Mabel died in 1929 and John died in 1936, but left the property, mansion, and art collection to the people of Florida.

CONNECT: Find out more about the Ringling Museum of Art at www.ringling.org.