Members of the Fillmore Historical Museum celebrate their 50th anniversary

The CIA has renovated its museum. People still can’t go see it.

Ruth Walker, who in 1970 was president of the Fillmore Chamber of Commerce, and was present at the 50th anniversary event. 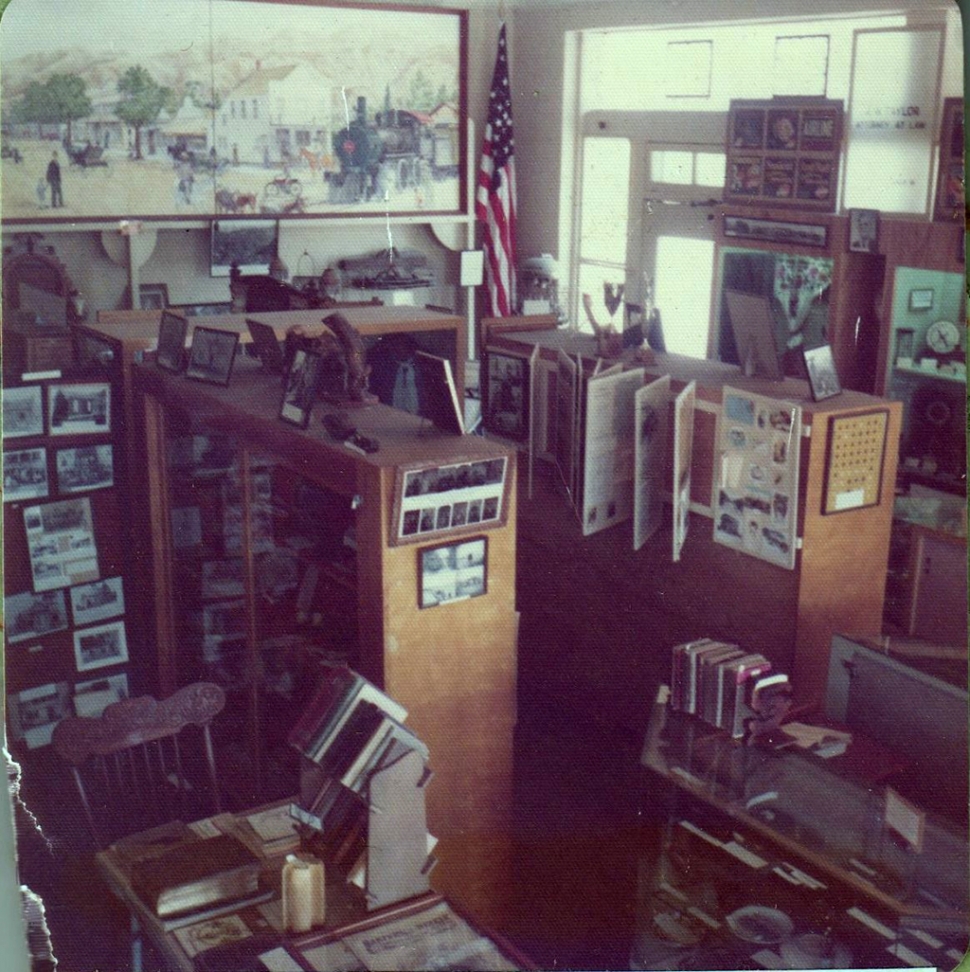 The museum in the Masonic Temple building in 1972. 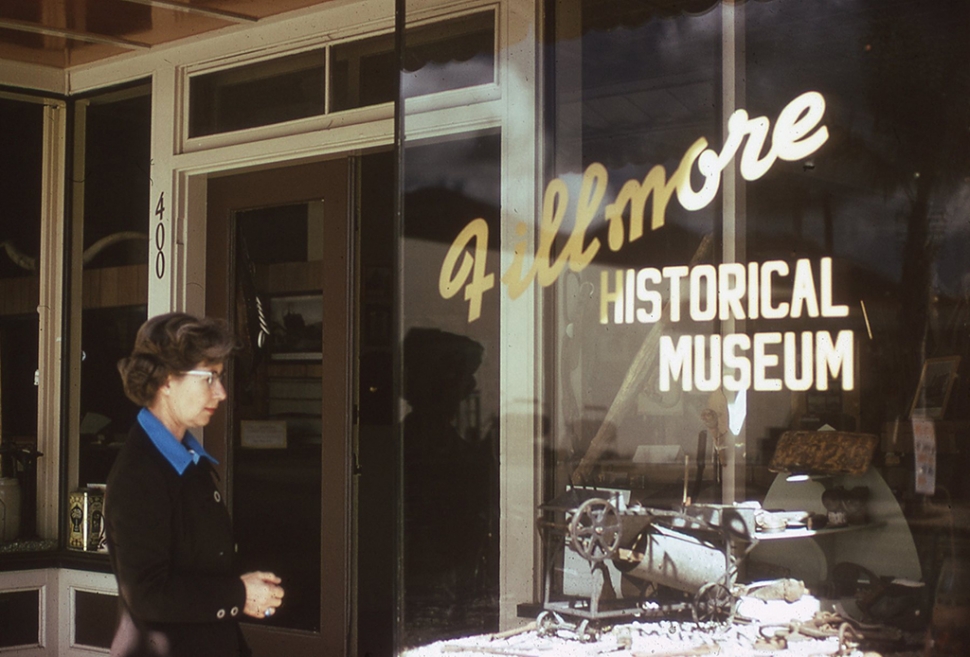 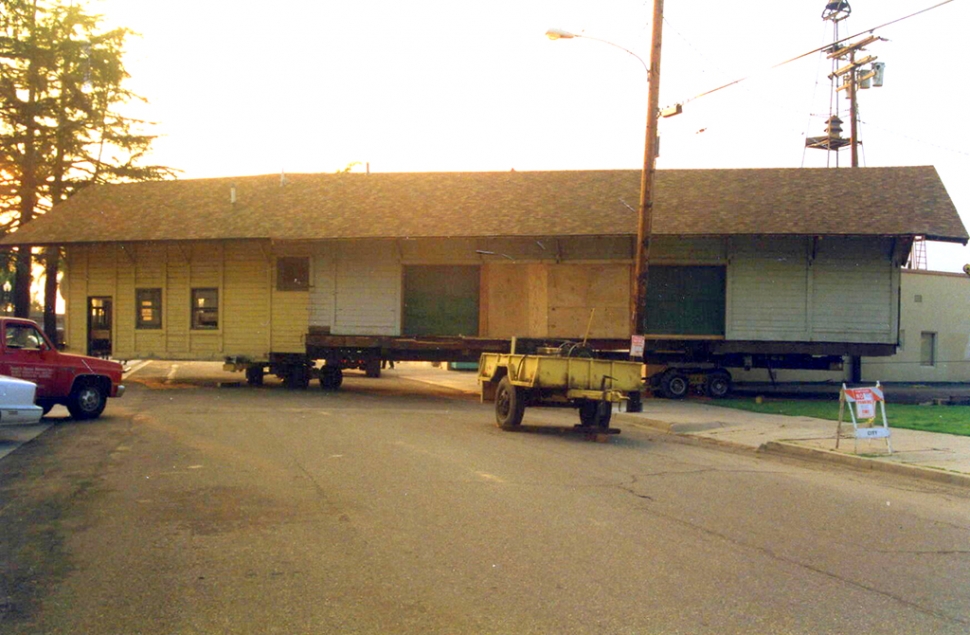 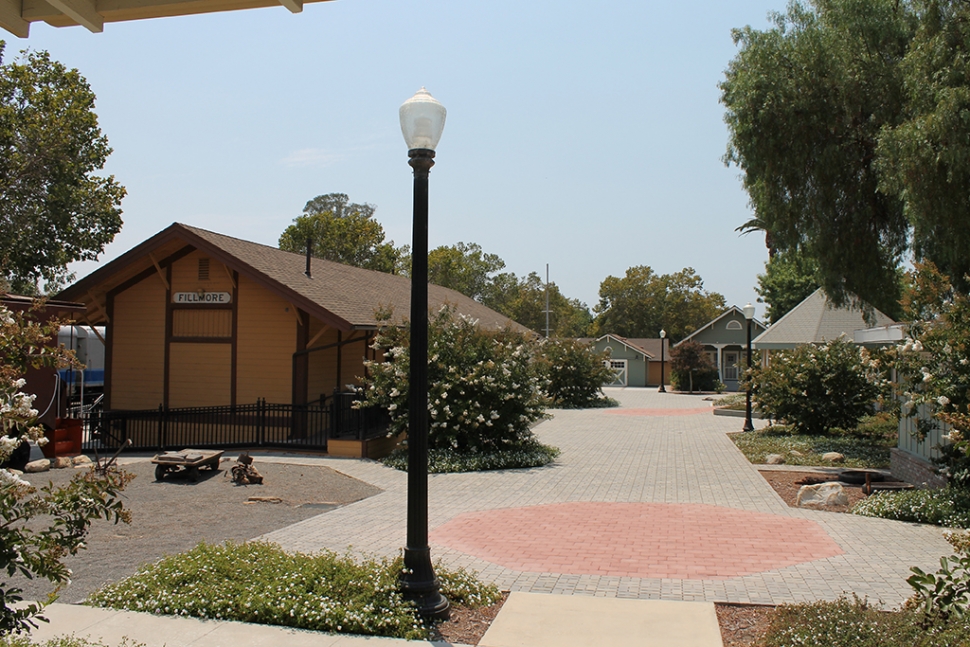 It soon became apparent that more space was needed. In 1972, Southern Pacific Railroad went bankrupt and demolished all structures along the right-of-way. It has been suggested that Edith approach the railroad with a request that they donate the battered 1888 deposit to the Society. They didn’t give it away but they gave it a good sale price – $1.00 plus 5 cents tax. They also gave him a week to move it, otherwise it would be demolished. That week, she went to Fillmore Town Council to request a location on which to place the deposit. The location was immediately located and approved – a small lot east of the Fillmore Fire Hall in the driveway between Central and Fillmore streets. Edith paid for the move and the restoration of the depot.

Fate took over in 1994 when the Northridge earthquake shook the very foundations of the Museum.
Light fixtures fell off the ceiling, display cases toppled and artifacts shattered. The Museum closed for 4 years. Prior to the earthquake, Dorothy Haase had worked with the city on a plan to move the depot to a city-owned plot along the train tracks on Main Street. The earthquake and the subsequent need for massive downtown repairs prompted the city council to form a task force to come up with plans for the future of downtown Fillmore. Tourism was one of the areas of interest and the relocation of the depot to the area near the tracks was one of the approved projects.

The earthquake also severely affected a large number of homes in Fillmore. One of these houses belonged in the early years to Dr. Ira Hinckley. He was sitting on a patch of First Street. This parcel also had a barn to the north which had been transformed by artist Lawrence Hinckley into the famous “Artist’s Barn”. The house, off its foundations, was destined for destruction. The owner, Oliver Corl, donated it to the Museum instead. Within just a few months it was moved from First Street to its new location at the western end of the new museum site.

During the year, Jim Finch donated the Bunkhouse Rancho Sespe to the Museum. It was moved down Route 126 in the dead of night to a location on the east side of the new Museum site.

Since then, the center of the Museum site has been paved and trees have been planted. The gazebo which was originally in the park north of the town hall, then moved to the vacant Masonic Temple site, was moved again to its permanent location at the museum site.

More recently, a display building was constructed to house a 1930 Model A pickup truck which was restored by students from Fillmore High School under the guidance of teacher Lin Thomas. Finally, a small post office building which was Bardsdale’s first post office was placed on the site. Before the earthquake, it was located on the dock of the depot.

We considered the site complete. But in 2021, we received the donation of a 1926 American LaFrance fire truck that had been restored by a group of Fillmore volunteer firefighters. The fire engine was used at Fillmore from 1927 until the early 1950s. A new building is being planned and will soon be constructed to house this fine vehicle. And, of course, fundraising started paying for this new addition.

But we do more than restore buildings. We are open to tourists from all parts of the world and the United States. We organize school visits for students, scouts and families. We research local historical events and write stories for you to enjoy in the Gazette and online on the Museum’s website.

We, the Museum staff and volunteers, hope you will visit the Museum, enjoy the many new exhibits and become members to support our projects. We also welcome new volunteers – people who want to help out by arranging tours or who just want to learn more about local history.

Learn more about our programs by visiting our website: fillmorehistoricalmuseum.org. Or just come visit us at 350 Main St. in Fillmore, CA. You can also contact us at [email protected]