Hainan Science and Technology Museum looks like a floating cloud

Hainan Science and Technology Museum is an elegant contemporary cultural center in Haikou City in Hainan, China. Conceived by MAD Architects, the museum features an elegantly swirling facade that matches the identity of the company’s previous cloud-shaped buildings.

The shape of the museum is inspired by the duality of the site. It is seen in the wild against a backdrop of a rich tropical rainforest, but it is also seen against the backdrop of the dense urbanity beyond. â€œFrom a distance, the futuristic building appears to emerge from the city, as visitors entering the museum area see it floating above the jungle,â€ says Ma Yansong, founder and lead partner of MAD. Due to the unique conditions of the site, the museum is a contemporary icon suited to a metropolis, but also elegantly meets the organic forms of nature. 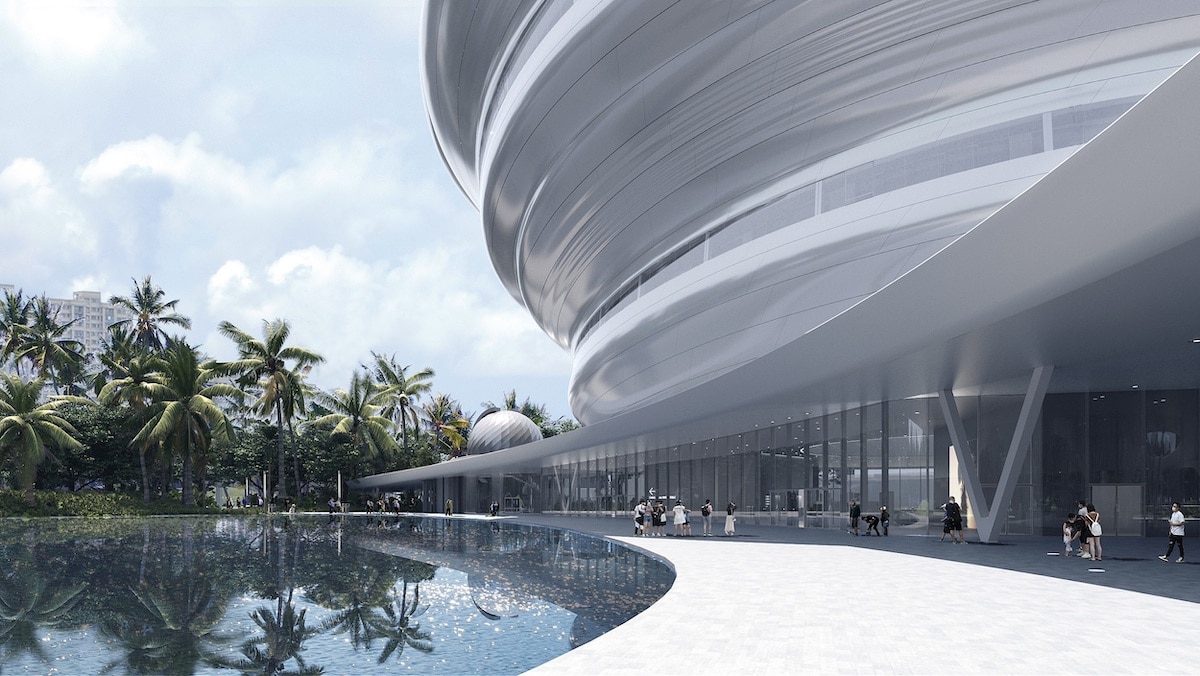 The project, which is now underway, will provide 46,528 square meters, or over 500,000 square feet, of museum space. The museum is organized around a large central atrium bathed in natural light thanks to the large skylight. As visitors explore the museum, they are guided through this central space.

Visitors to the museum will begin their experience at the fifth-floor observation deck which allows for an uninterrupted 360-degree view of the site. On this floor, visitors can explore galleries focused on technology as well as space. From there, each floor will contain galleries on the branches of science and technology. On the fourth floor, for example, visitors will find galleries on ocean and life sciences. Math and science galleries are on the third floor, and a children’s play area and interactive multimedia experience area are on the second floor.

The Hainan Science and Technology Museum is slated to open in 2024. Until then, keep scrolling for beautiful images of the imaginative galleries and the whimsical cloud-shaped museum.

Hainan Science and Technology Museum looks like a cloud floating above water. 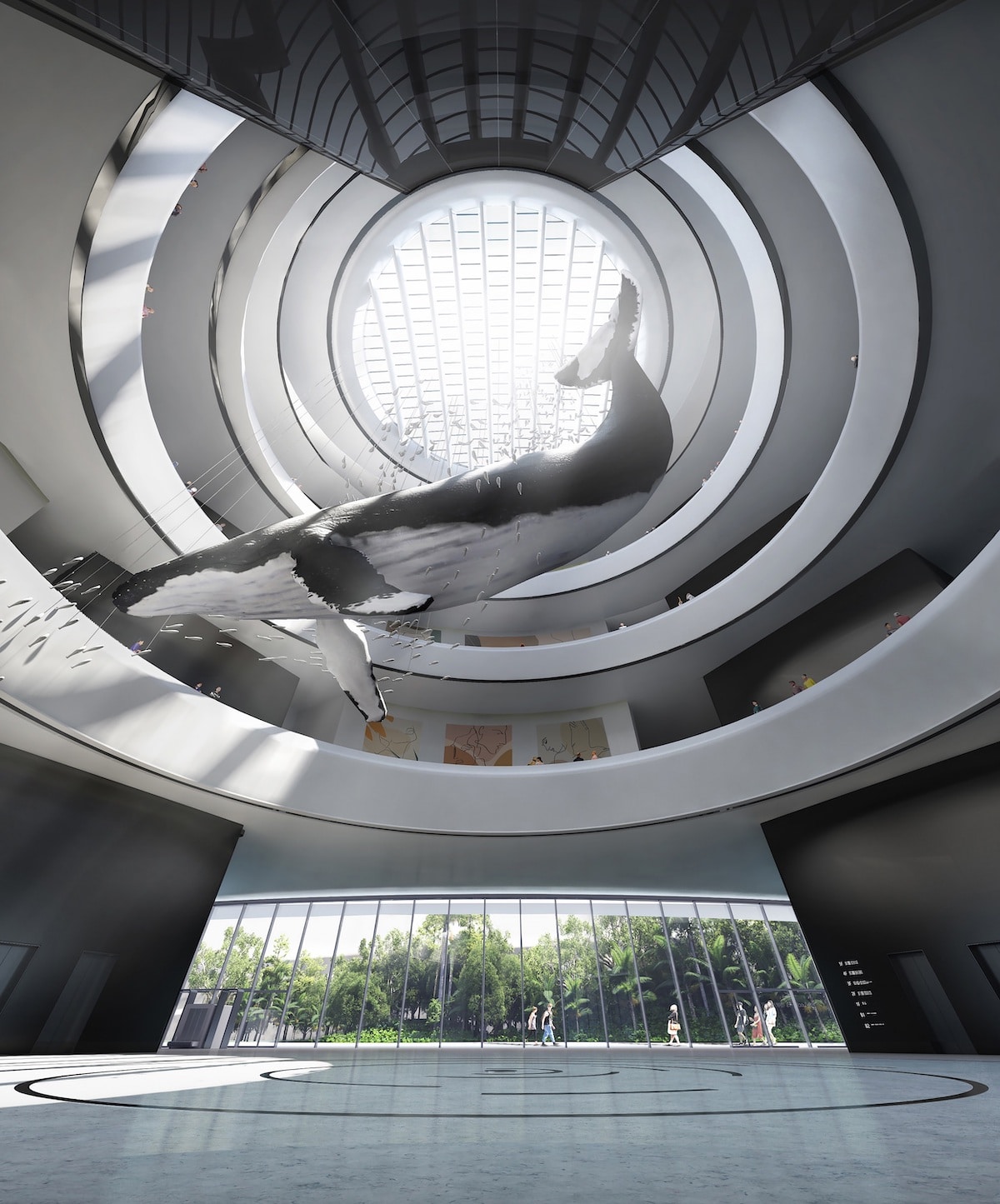 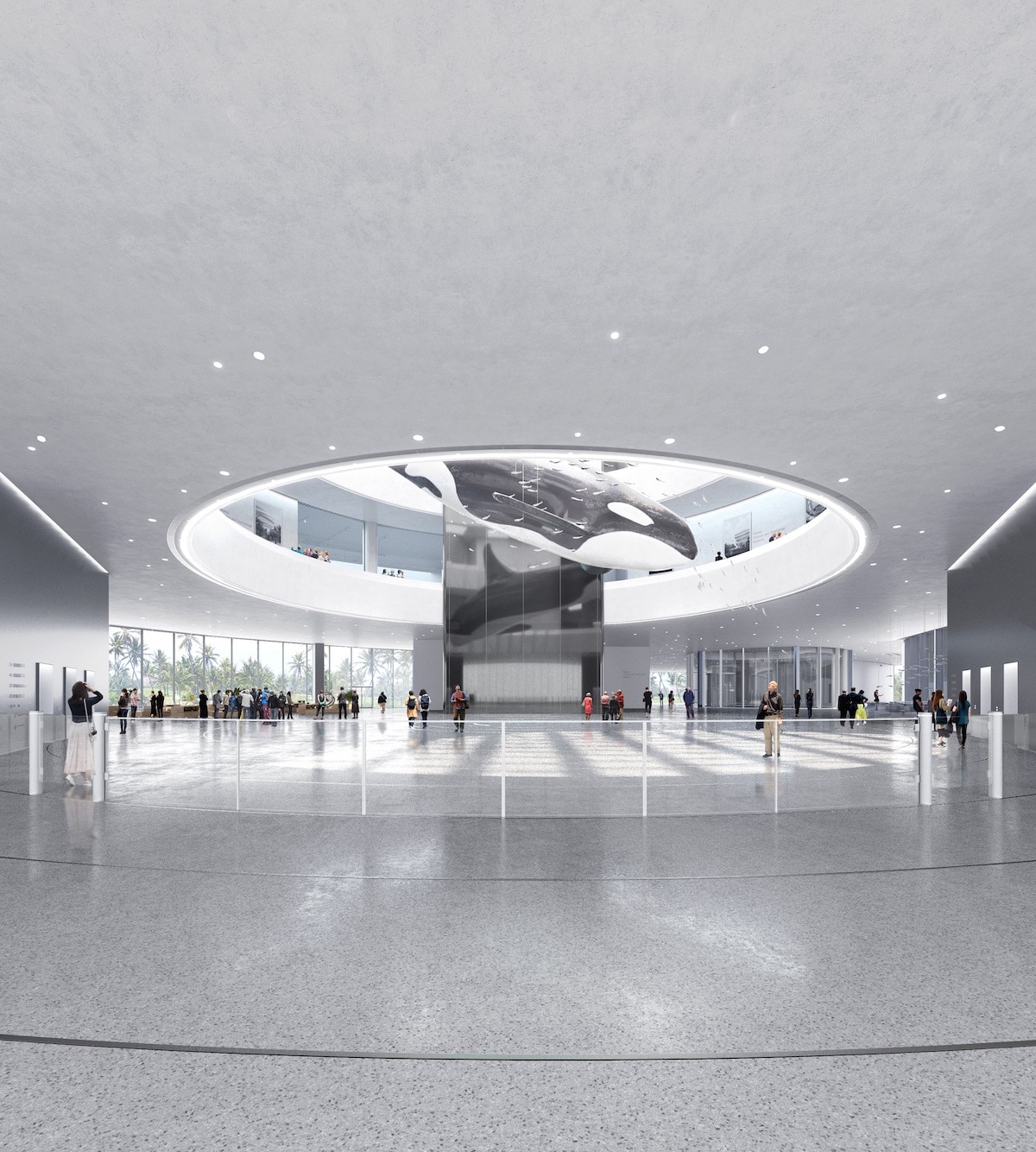 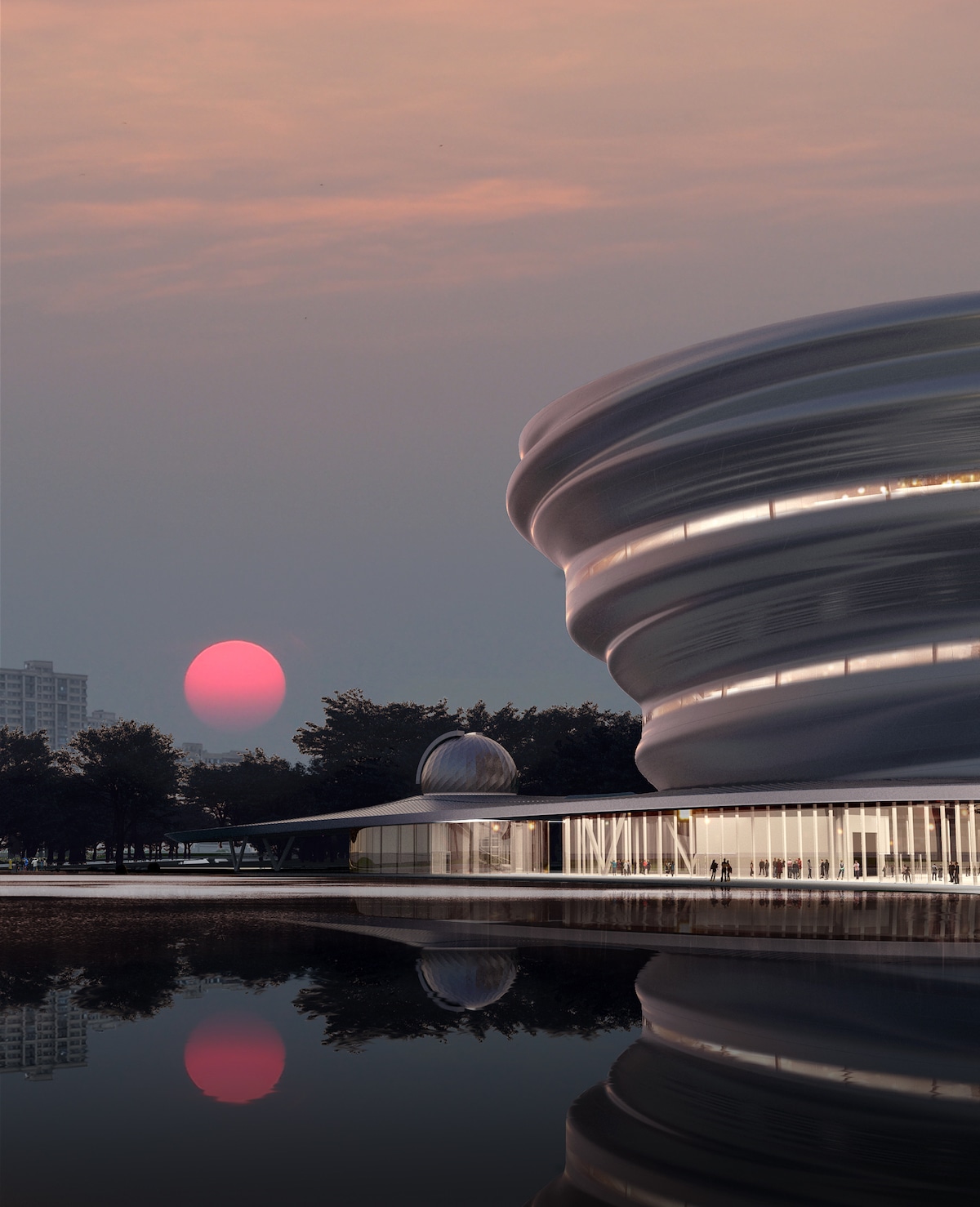 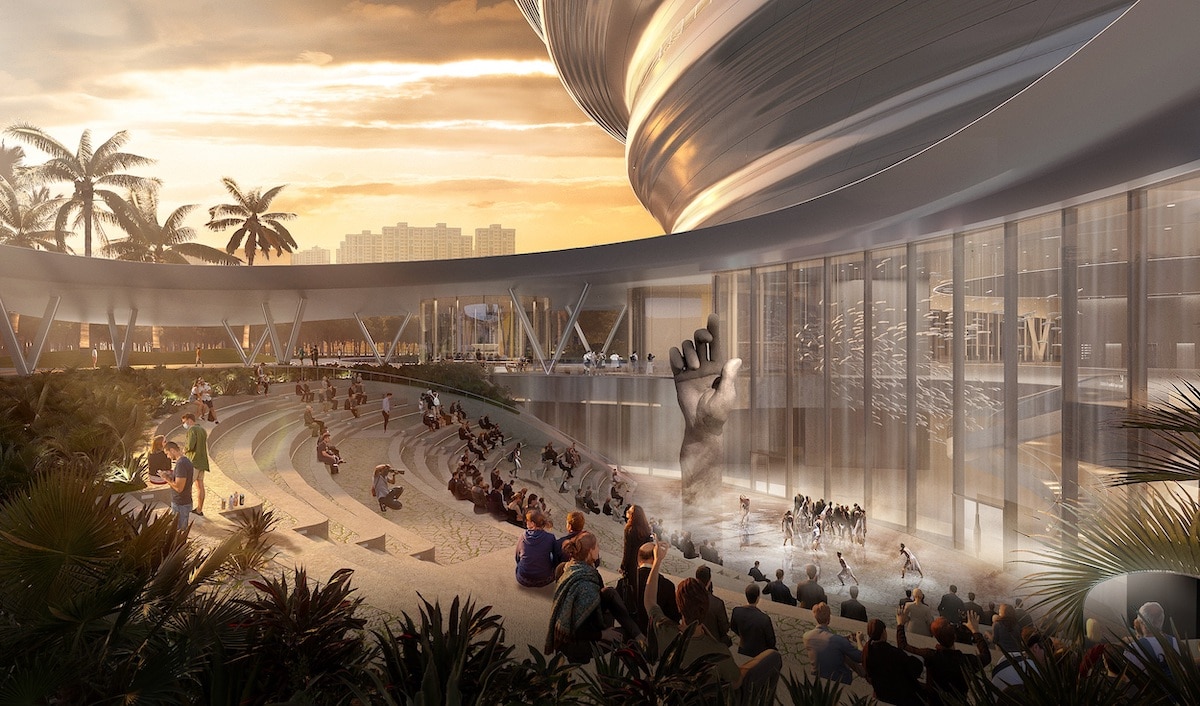 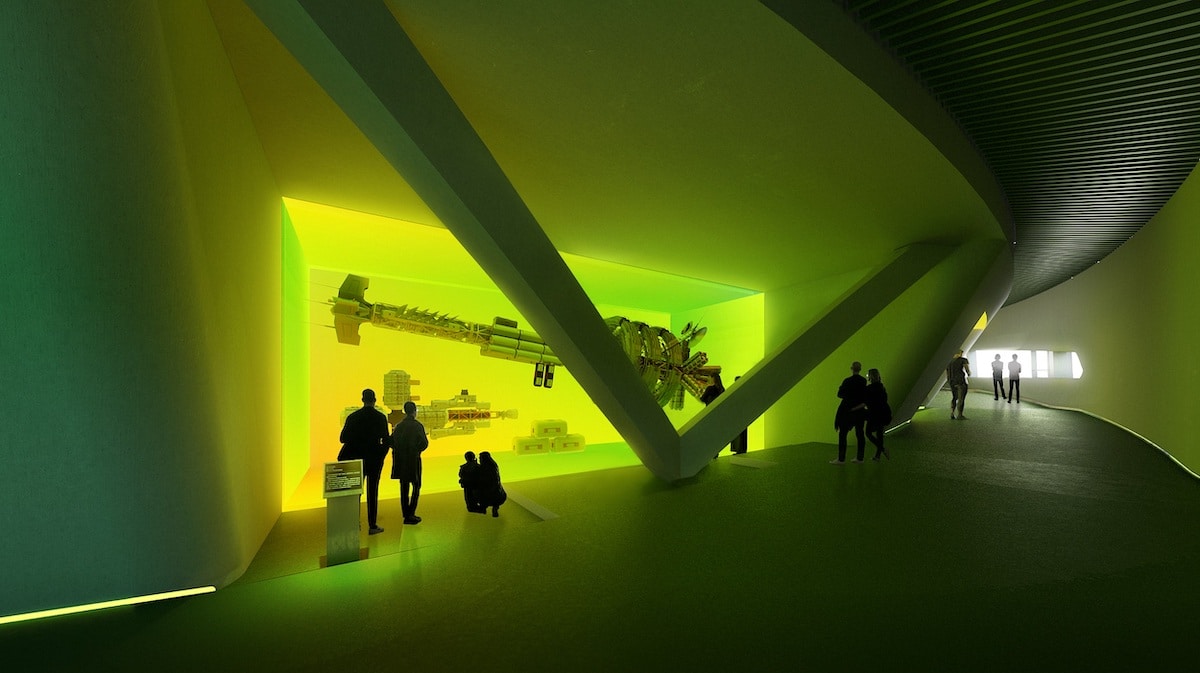 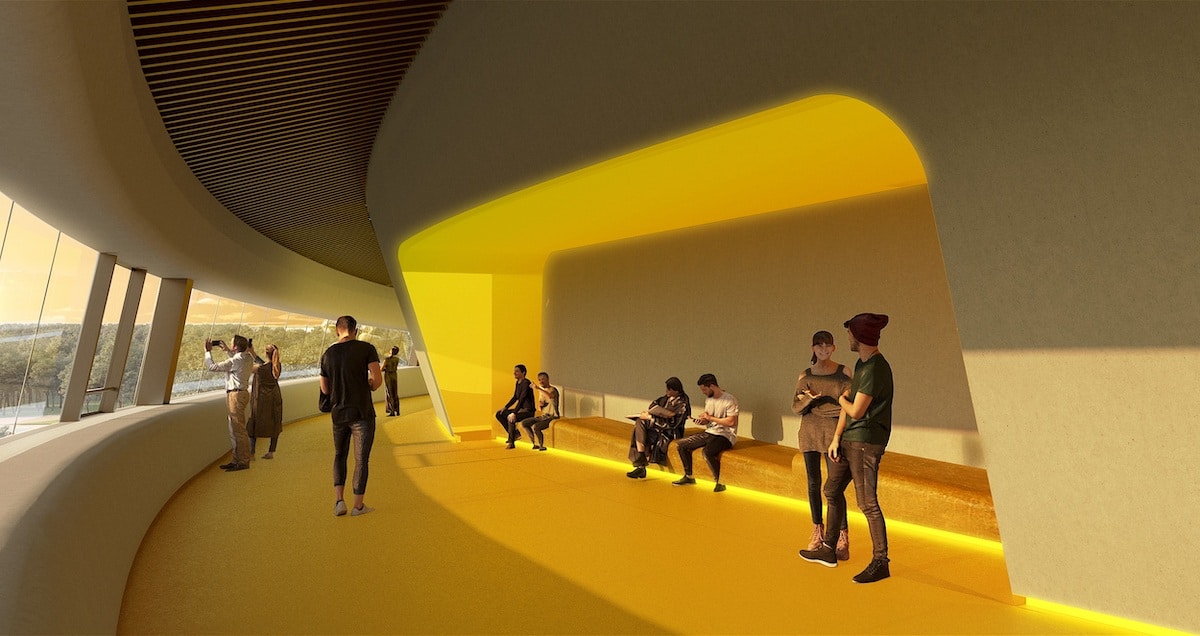 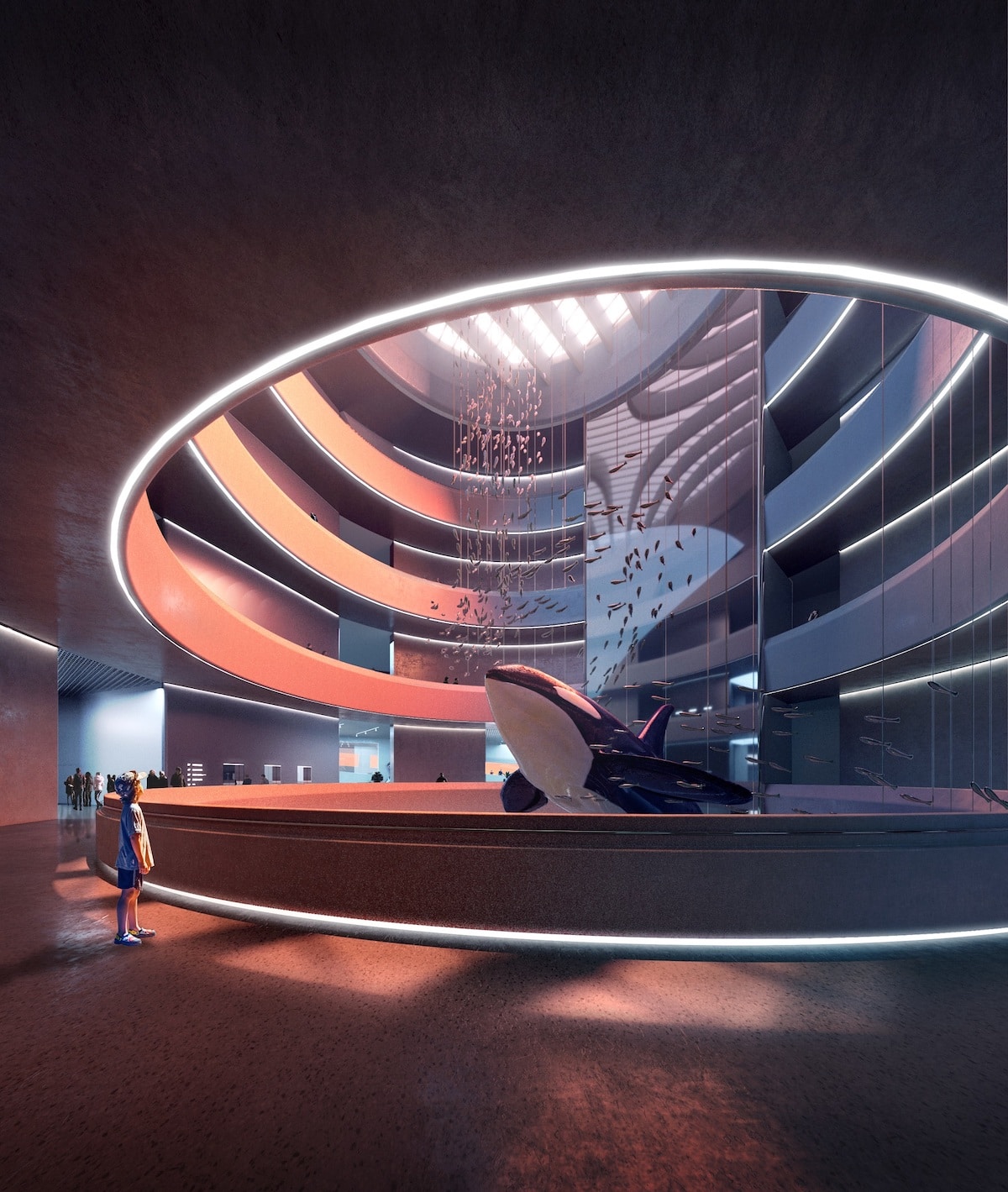 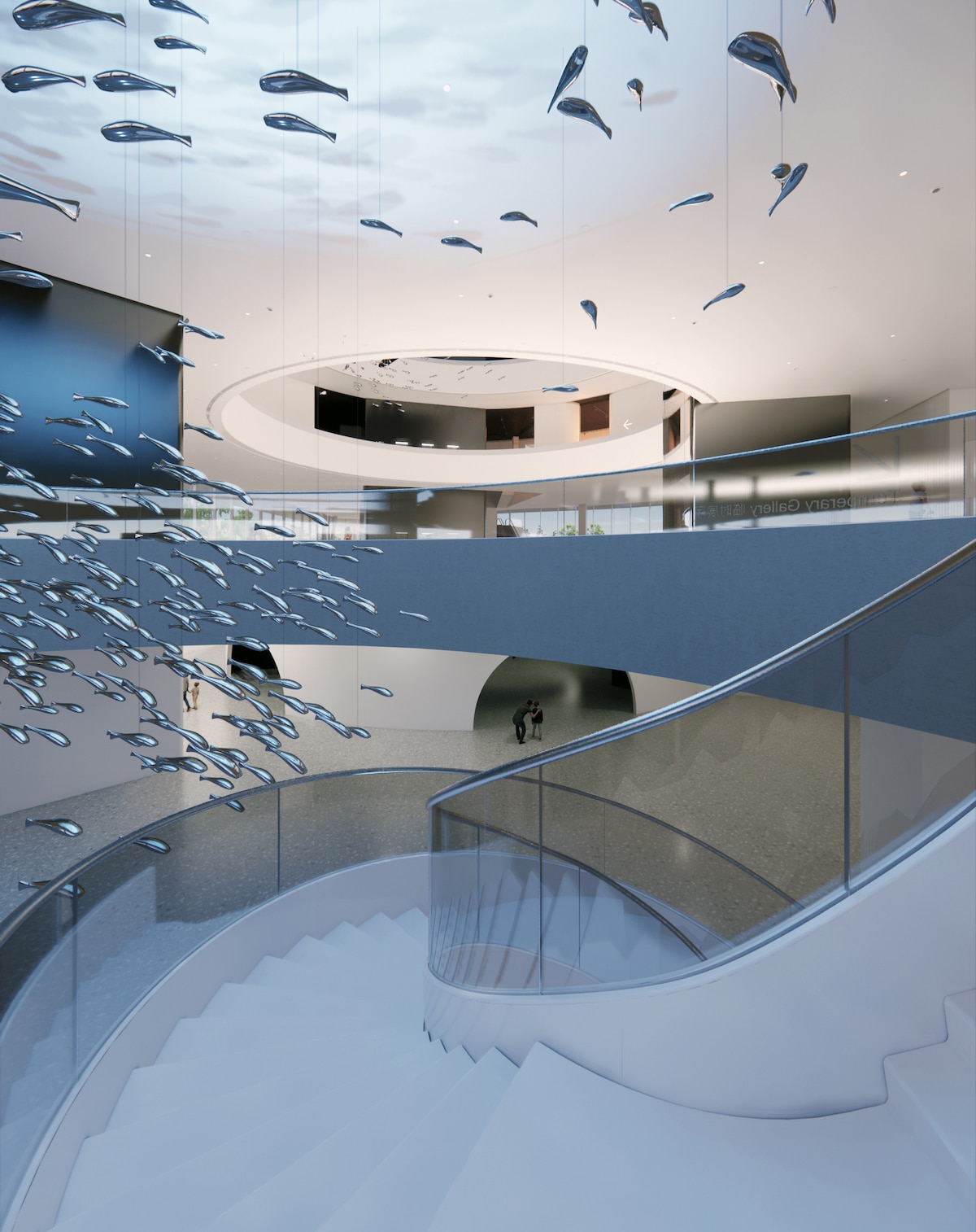 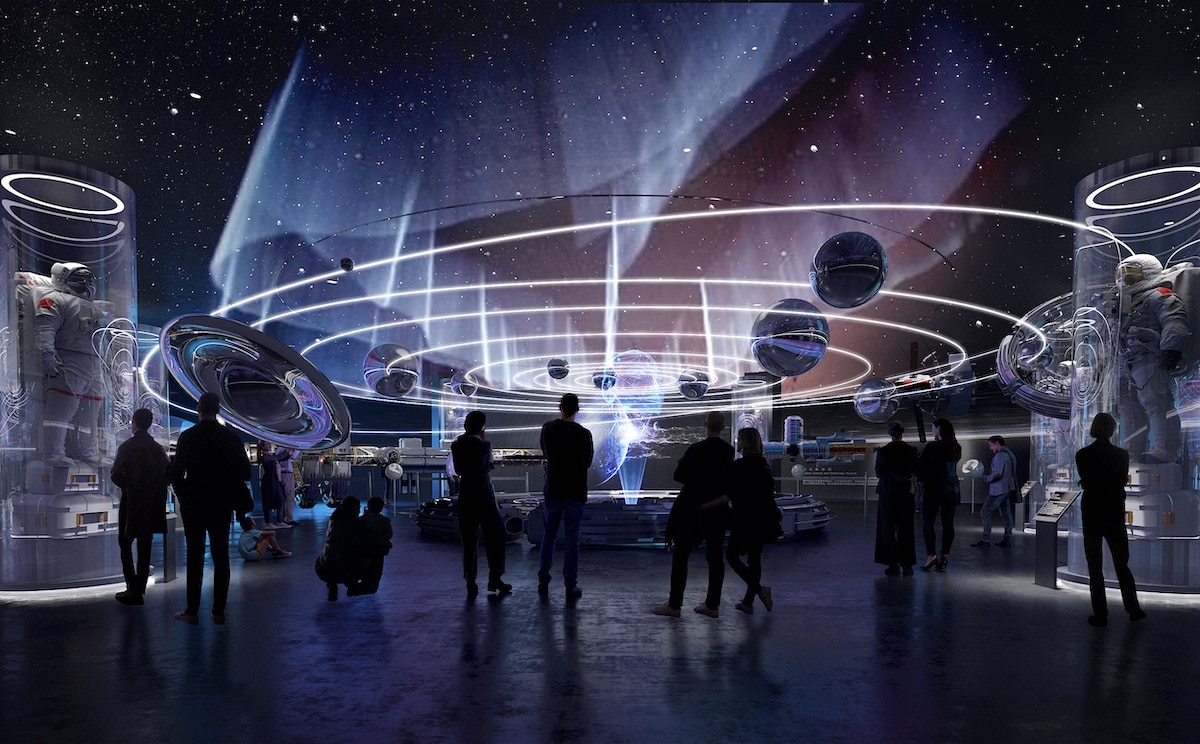 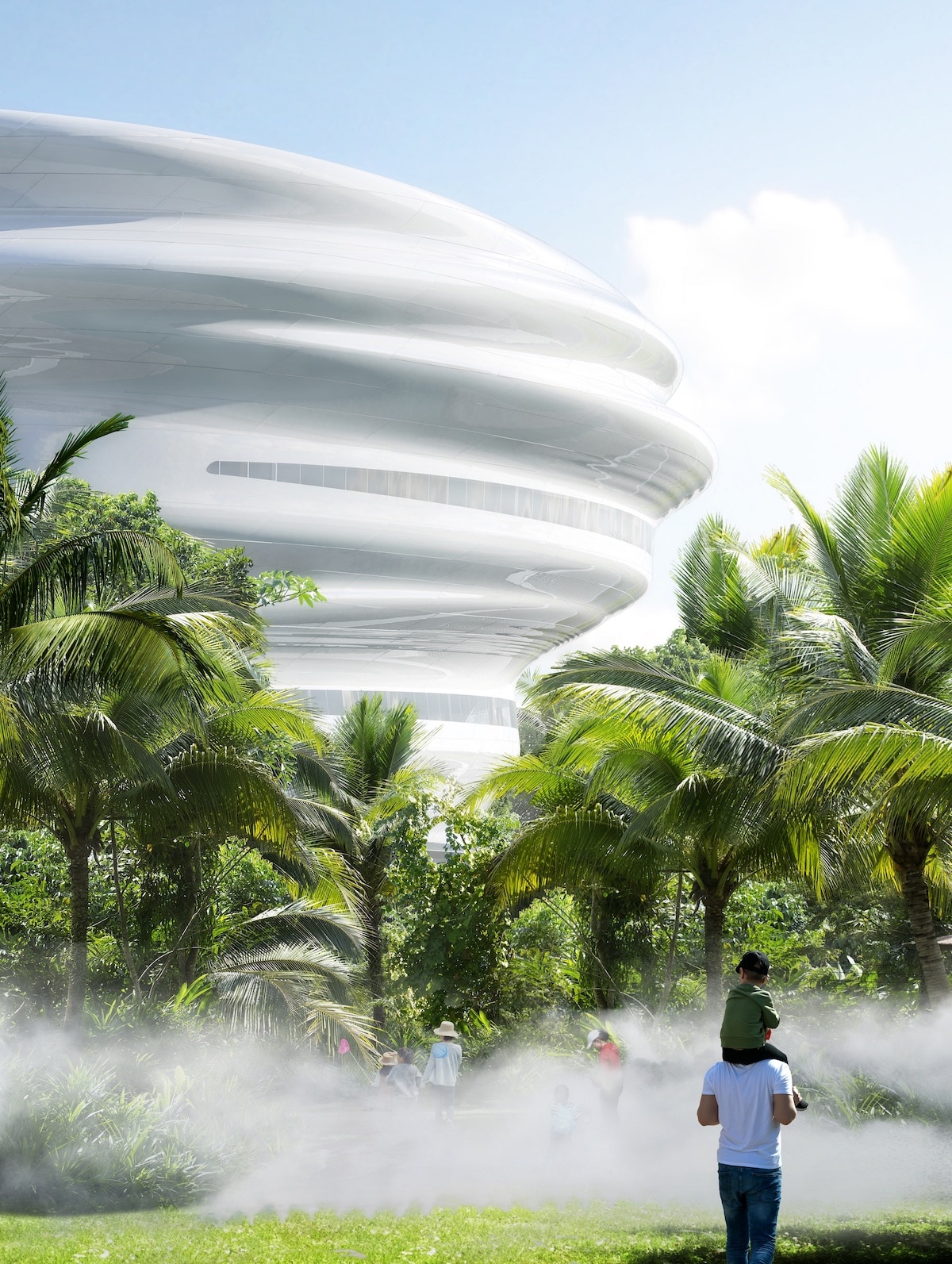 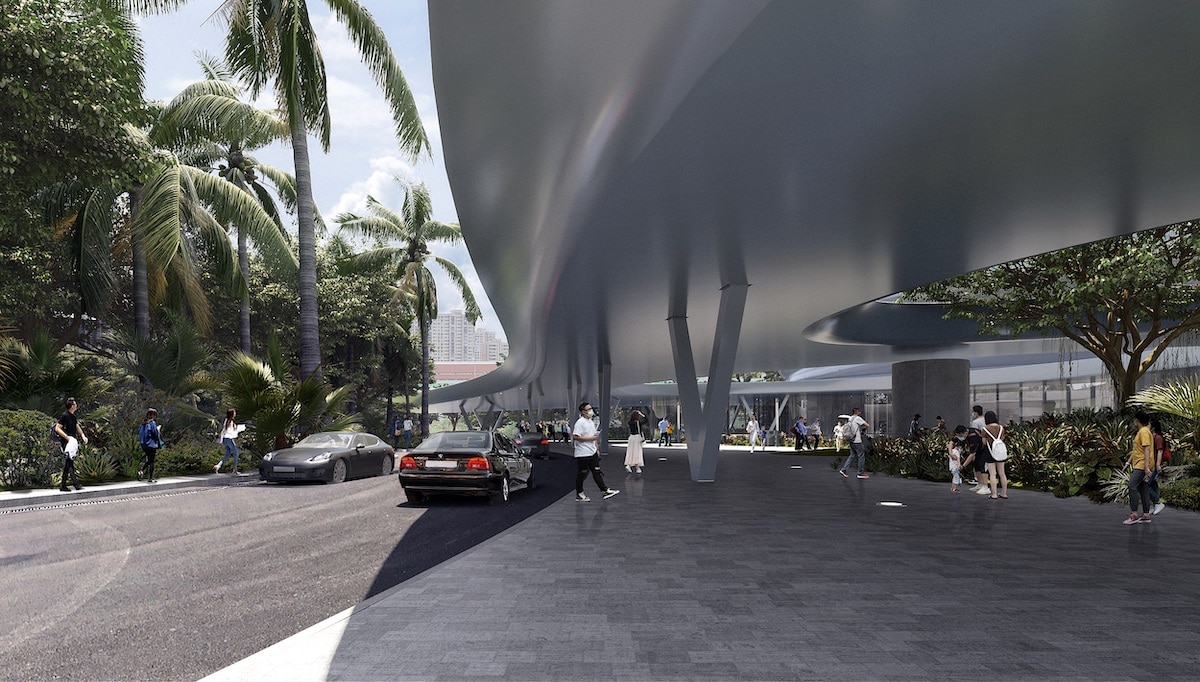 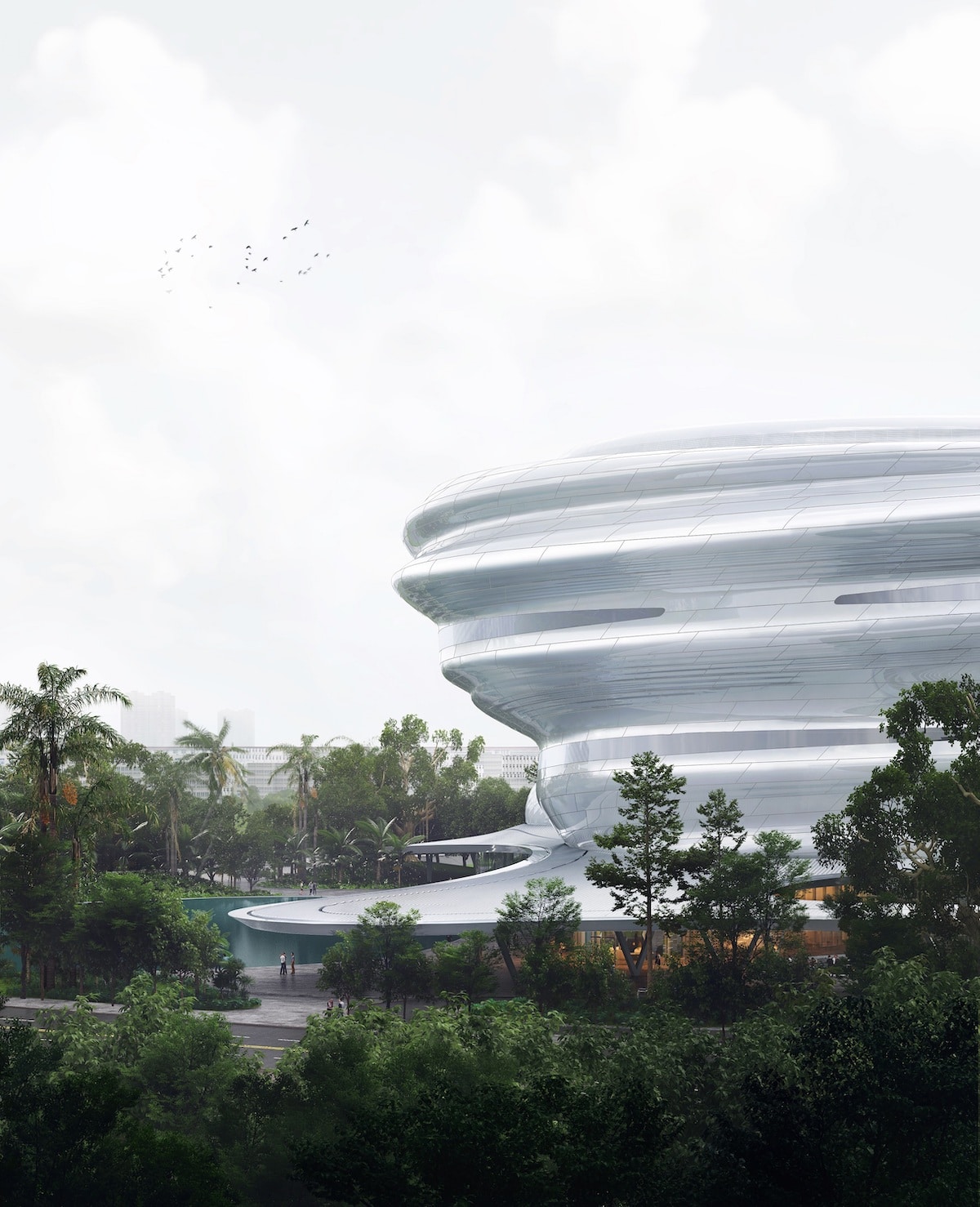 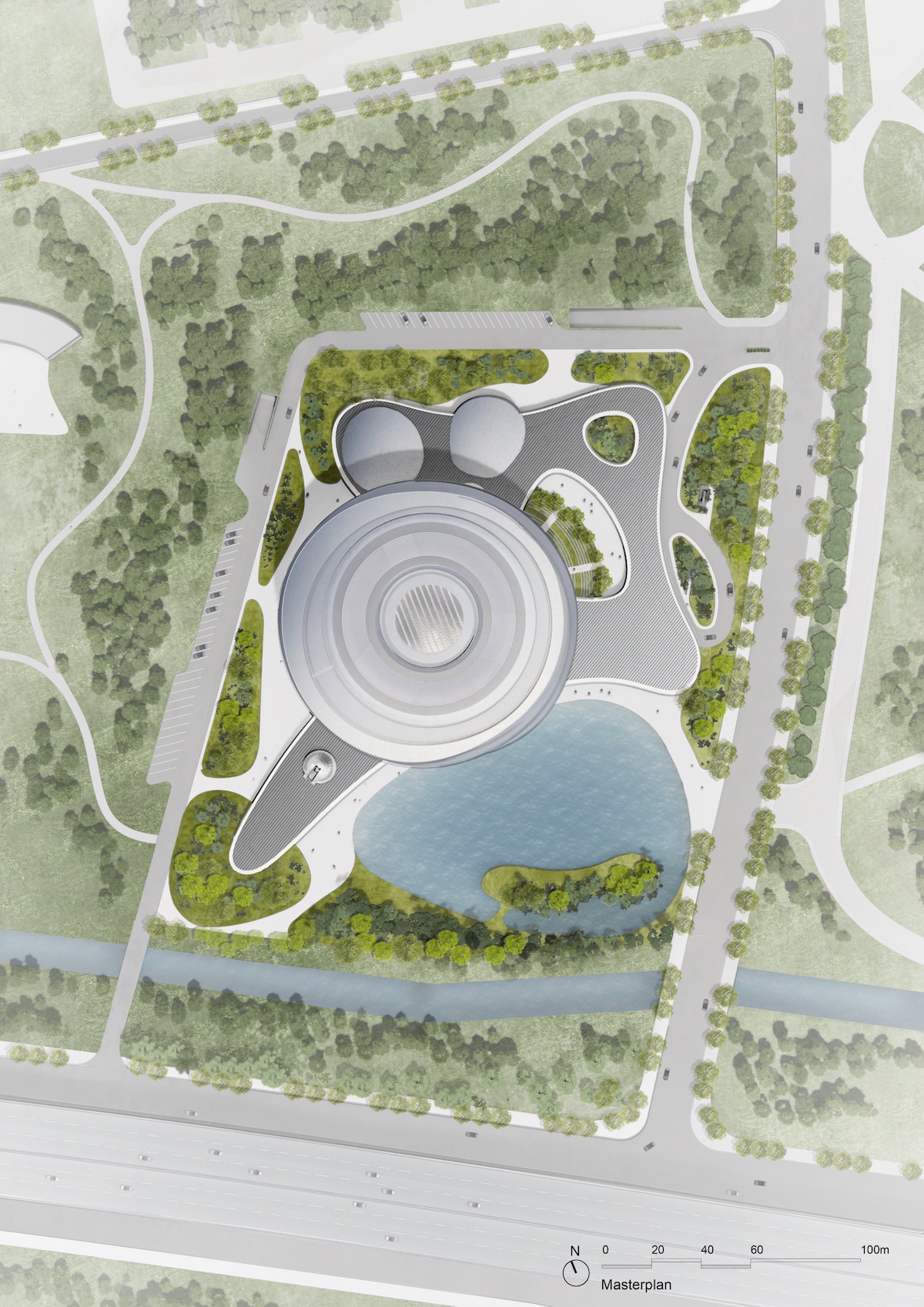 My Modern Met has granted permission to show photos from MAD Architects.

A new study on Ötzi the Iceman, published earlier this week, claimed that while Ötzi …