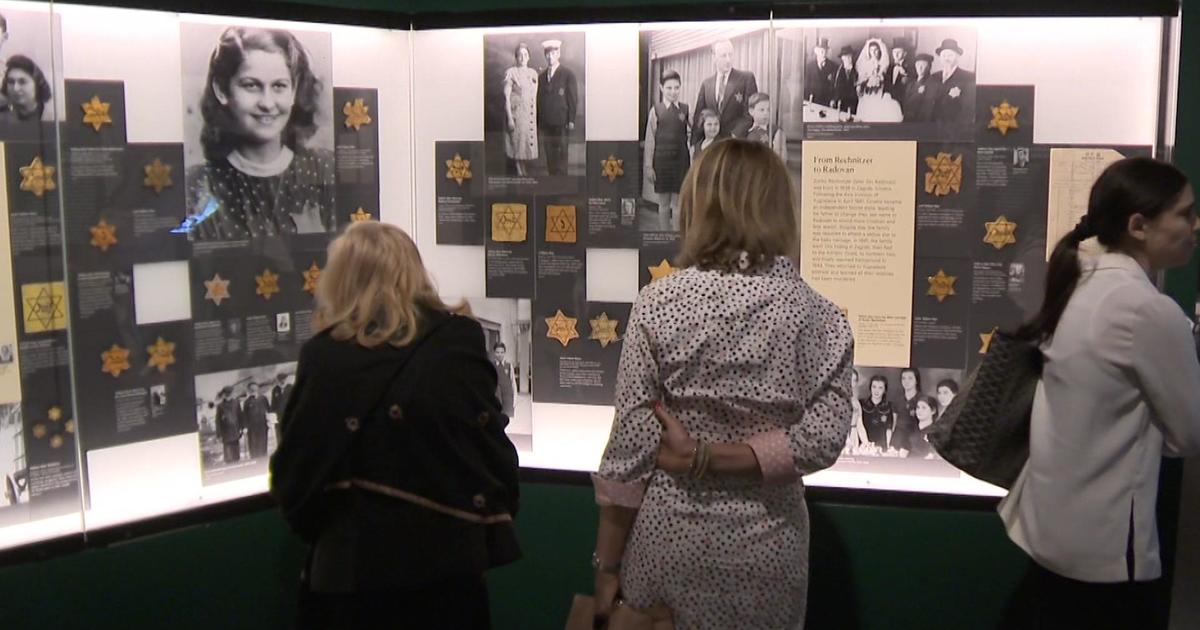 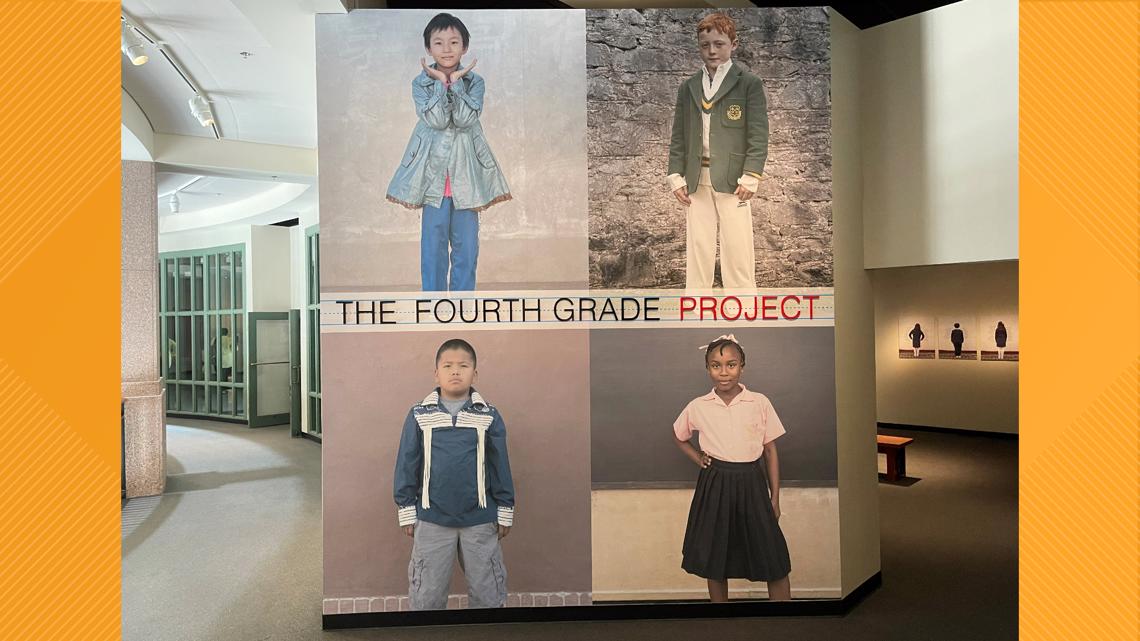 â€œThese detailed maps that we have show the compound, the barbed wire, the electrified wires, in extraordinary detail,â€ said Mark Gillen, director of the Berks Military History Museum.

Its intricate lines are drawn across land that sits adjacent to the soon to be redeveloped area around Reading Airport. During World War II, however, the same country held Nazi prisoners of war.

â€œI started looking at the foundations and some of the other physical features of the land because there was still a building,â€ said Gillen.

German prisoners not only spent the whole day in prison, but worked on the backyard farms in Berks County.

“The Germans who were there were working in Ontelaunee Orchards and another orchard in the area, State Hill Fruit Farm,” said Gillen, “and so they were actually employed.”

Pieces from the POW camp are now part of an exhibit inside the Berks Military History Museum.

â€œI asked for permission to salvage some of the wood there,â€ said Gillen. “The remaining building had been used for many years as a commercial enterprise, a machine shop.”

Hectares open next to the airport looking to the future, original maps and old wood could prove to be the clues of a living history still present in our region.

â€œI’m sure someone watching this is going to say, ‘Hey, I know of a situation where a German POW ended up staying,'” said Gillen.

It’s a reminder – before new development begins next year – of what once was.

â€œWe have three different maps of the Army Air Corps for us to avail of this rich treasure of what was so that we can communicate it in the future,â€ said Gillen.