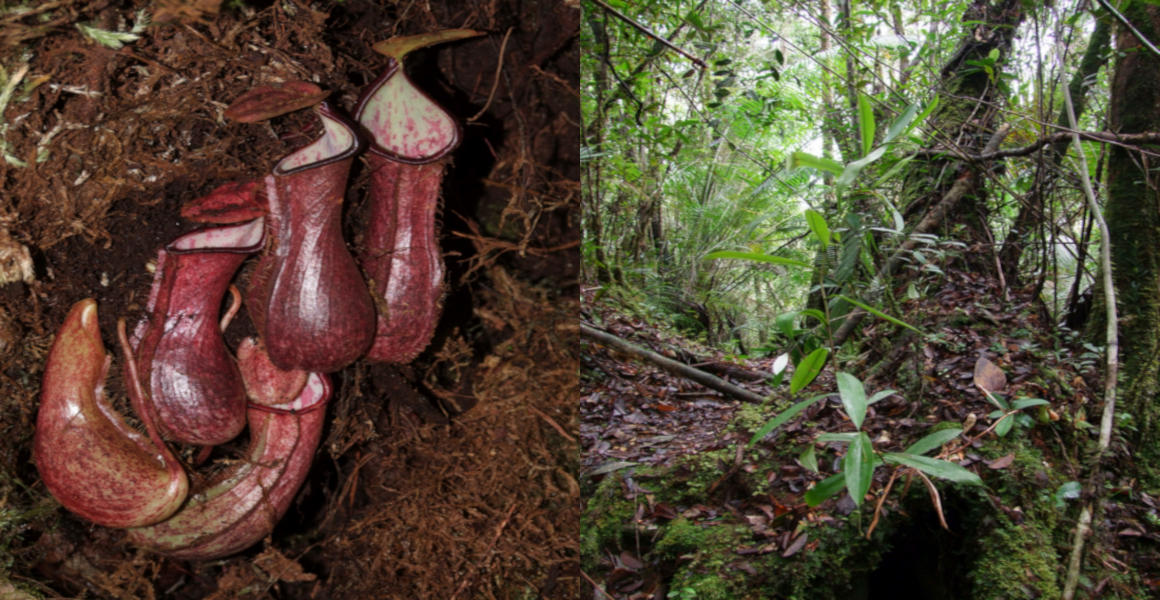 The Old Order of the Hibernians (AOH) said it was “concerned” by reports that the New York Tenement Museum should replace its “Irish Outsiders” tour with a hybrid story of Irish and African-American families.

The Tenement Museum, located at 97 and 103 Orchard Street on the Lower East Side, currently documents the lives of Irish immigrants, Eastern European Jews, and Italians who lived in the museum building throughout the 19th and 20th centuries. centuries.

Among the experiences documented at the museum is that of Joseph Moore, an Irish immigrant who lived at 97 Orchard Street with his Irish wife Bridget and their three US-born children.

However, several reports claim that the museum is set to replace the Joseph Moore story with a hybrid story of two Joseph Moores, including the Irish immigrant who lived in the building and a black man from New Jersey who lived in a neighboring neighborhood at the same time. time.

Darryl Hamilton, an educator at the museum who discovered the second Joseph Moore, said the find was “a great opportunity to have a curation on how we have common ground between these two Joseph Moore”.

However, the HAA has raised concerns about the reports, saying that including one story should not come at the expense of another.

â€œWhile HAE respects and supports telling the stories of all legacies, this should not be a zero-sum game where telling the story of one legacy comes at the cost of eliminating another,â€ said the group in a press release.

“Little is known about the history of Catholic anti-Irish bigotry in the United States; the Museum’s proposal to eliminate it in favor of a ‘hybrid program’ only further erases the tendency to erase it from American history . ”

The HAA has written to museum president Dr Ann Pollard to express concerns about this, questioning why Irish history is the only story to be changed at the museum to allow for the inclusion of Afro history -american.

The group said the “expulsion” from the Irish tour to make way for the new hybrid story was no progress, while arguing the move is “against the spirit of diversity which the museum says motivates this change “.

The HAA added that she was concerned about the â€œcompare and contrastâ€ format the new hybrid tour could potentially create, fostering a â€œcompetitive spiritâ€ between the two stories.

â€œThe museum’s strategy of pitting the history of one heritage against another is a recipe for enmity, which is the last thing we need in these times of division.

“It would indeed be sadly ironic if the nineteenth century tale of ‘No Irish Need Apply’ at the Tenement Museum fell victim to a twenty-first century incarnation.”

Previous Asteroid samples brought back by Hayabusa2 on display at Tokyo museum
Next Is the election of Gil Hodges to the Hall of Fame in the financial best interests of the museum?