20 Minutes With: Silvia Karman Cubiñá, director of the Bass Museum of Art 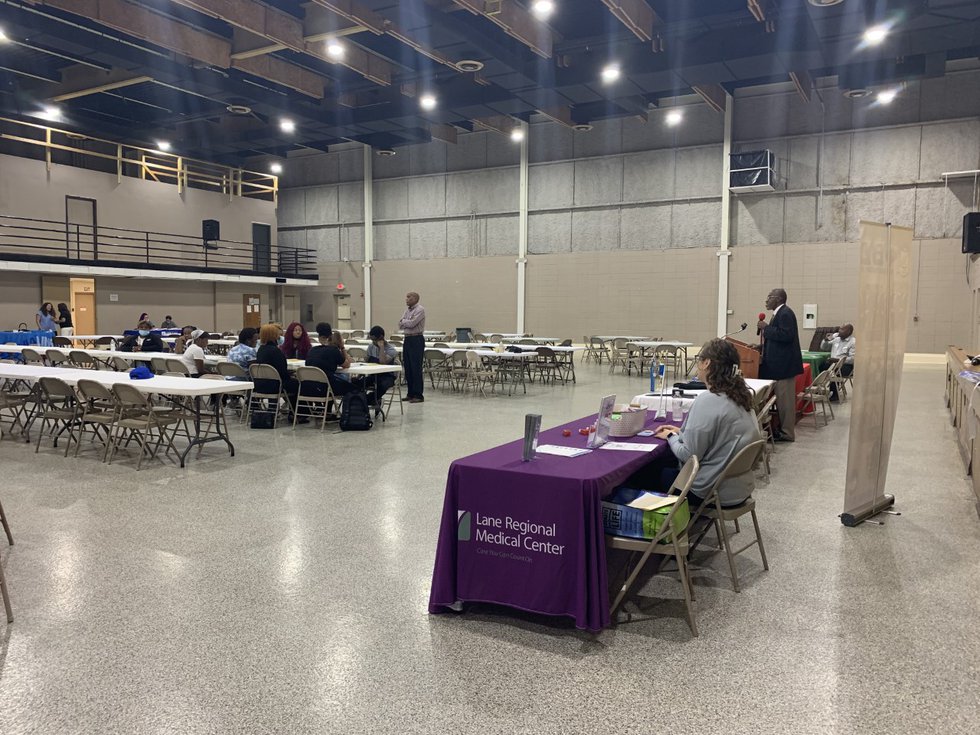 
From a 1930s Art Deco building in Miami Beach, Silvia Karman Cubiñá helps chart the creative future of South Florida. Director of the Bass Museum of Art since 2009, Cubiñá leads this 90-year-old institution of contemporary art at a time of explosive growth in the region. “There’s so much energy here, so many interesting people moving here, and so much excitement,” she says.

A Puerto Rican native who lived in Wisconsin before landing in Miami in 2002, Cubiñá allowed the bass to move as fast as the city around him. During his tenure, the iconic museum building expanded with four new galleries, a shop and cafe, and extensive educational facilities. She also changed the museum’s mission to reflect the “diversity and change” of Miami Beach, she says, with digital art at the forefront. “I’m excited to bring in young people who are digital natives.”

More recently, Cubiñá has doubled down on its community outreach efforts. A Bass team oversees a citywide program to bring creative education to public schools. “These programs are reciprocal,” she says. “When kids are excited about creativity, their families are excited, and then they come in and engage with the museum.”

SLOPE: How does your environment in South Florida influence your work and mission?

Silvia Karman Cubiña: Two things are central to our mission when it comes to our city and our place: the diversity of its people and the contemporary nature of our programs and collections. We are in a very, very new city that is changing all the time. There is a constant surge of new people. It affects my work in every way, from our audience to our board to members and staff. Diversity and constant renewal are at the heart of everything.

There is a work of art on our facade that I keep staring at and pointing to who we are – that of Sylvie Fleury
[neon-sign installation] eternity now. He’s someone from Switzerland who looks and sees what Miami is, which is constant renewal and constant change.

How has the museum-visitor relationship evolved, especially since the Covid?

During the Covid, everything was virtual. Now it’s a hybrid situation. People are so impatient and have all that pent up social energy. There’s a whole new way of dealing with art that, frankly, we’re trying to figure out. This is the challenge of my work: where do we meet people, and where does art meet people?

We did a lot of participatory art before Covid, art that people came in and engaged in. This is no longer possible. Our programs around technology and art have been enhanced during Covid, with our gallery on Instagram and more digital art commissions. Right now you’re seeing a sense of joy that artists are tapping into, even though we’re in the middle of a bunch of situations that may not be joyful. And the public connects with it.

Is Miami underrated as a cultural destination?

No. We see Miami in the same sentence as London or New York. We are considered a cultural capital. It always surprises me, because we are a young city with a small population. But it’s all this new energy that you can see everywhere. All the technicians who come from California and New York bring their own creativity.

What is the gallery scene like in Miami and Miami Beach?

There is a very active permanent scene coming from downtown to Little Haiti and the area we call the Upper East Side. There are pop-ups in the Design District and other areas. And we have the monthly [art/culinary event] Progressive Art Brunch, which brings people to galleries in the Performing Arts Districts, Little Haiti and Little River Arts.

The Bass works in public schools via STEAM [Science,Technology, Engineering, Arts, and Mathematics] programs. How did it happen?

He was the mayor [
Francis X. Suare
]’s, now in its fourth year. We had had experience of bringing creativity into the community by going to schools, so he asked us to manage the entire STEAM program, which involves arts institutions offering classes in schools. We integrate art into the curriculum, using music to talk about science, for example. It happened practically during the pandemic, and it’s a hybrid program now, which is amazing – we can do it more often.

What is your favorite work at the museum?

I always like our recent purchases, I like making new connections with work. In October, we installed the
[1978-79 {CQ}video work] Technology/Transformation: Wonder Woman, a historical and important work. We installed it on the 80th anniversary of the Wonder Woman character’s first appearance in DC comics. Lynda Carter had just moved to Miami Beach, and she came.

This article has been edited for length and clarity. 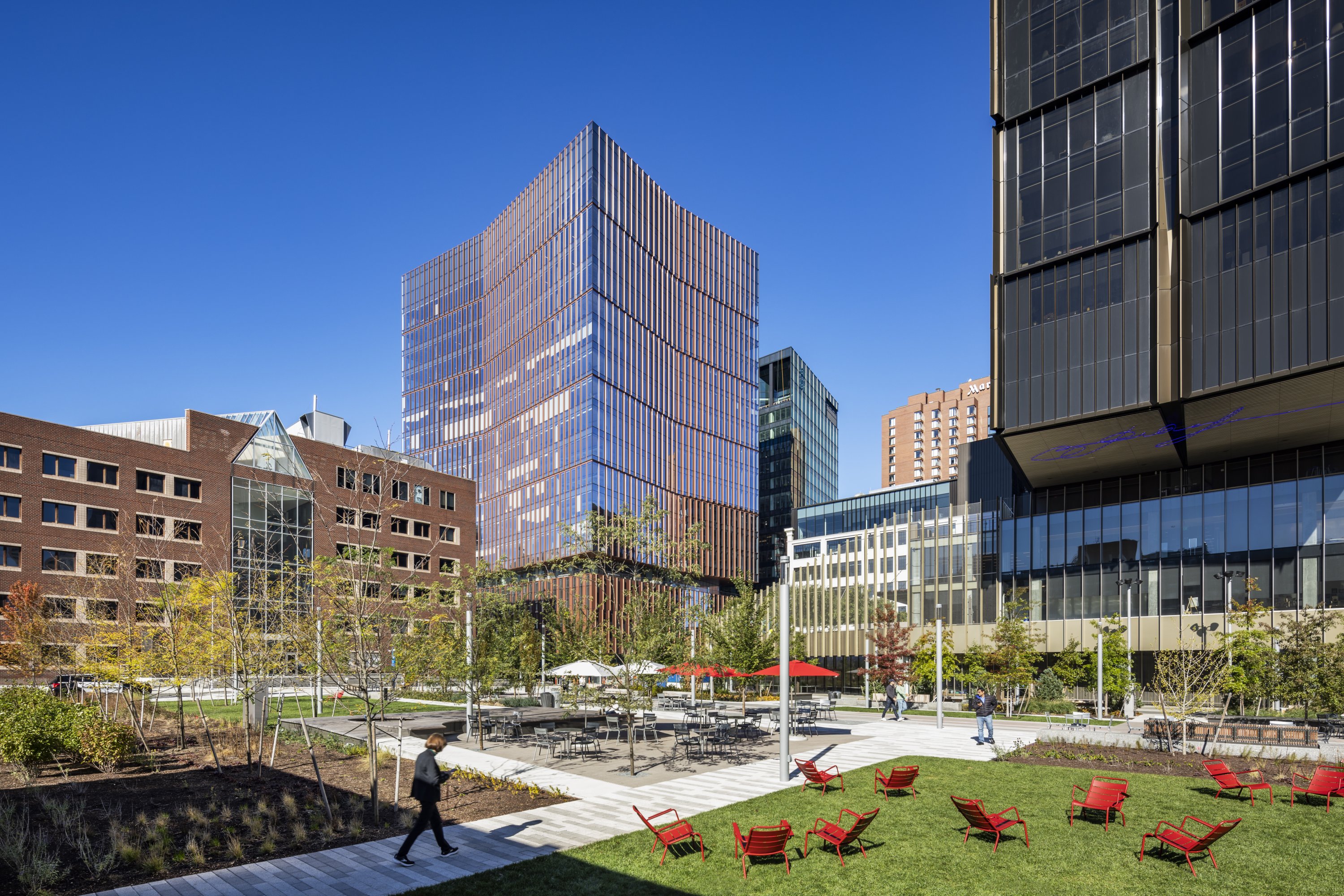